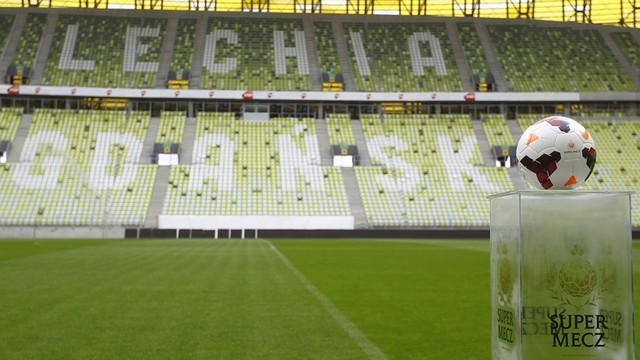 Sandro Rosell explains that there’s no “emotional strength” to play in Poland, after news of Tito Vilanova’s health was revealed

FC Barcelona, in conjunction with the match sponsor, hope to reschedule the match against Lechia Gdansk for a date in the near future

Barça will not play against Lechia in Poland on Saturday. “After speaking with the captains, the players and the coaches, we’ve decided to not travel to Poland tomorrow because we don’t have the emotional strength to do so,” said President Sandro Rosell just after announcing that Tito Vilanova will no longer manage FC Barcelona.

The decision to not travel to Poland was made by the first team and reserve players who are currently training with the senior side. The emotional state of the team is incompatible with the athletic requirements of Saturday’s match.

It’s worth noting that the team were scheduled to play their first match of the 2013/14 preseason at 20.30 on Satruday.

FC Barcelona understand and deeply lament any inconvenience this decision might have caused football fans who have already purchased tickets for the Barça-Lechia match in Gdansk. For this reason, FC Barcelona, in conjunction with the match sponsor and Lechia Gdansk, are looking to reschedule the match in order to play in Poland as soon as possible.