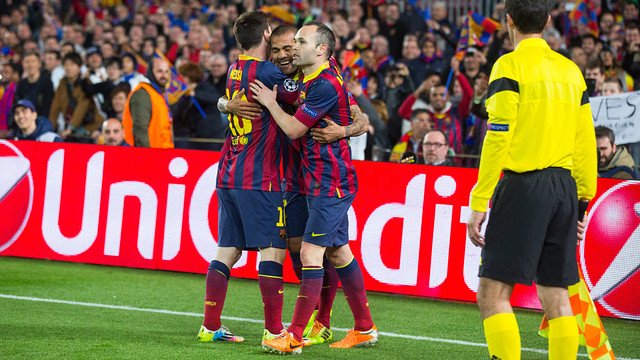 On each of the four occasion Barça have come into a game on the back of a league defeat this season, they have won.

After the disappointment in Valladolid, Barça bounced back in style with their  2-1 win over City on Wednesday night. Below we look at some of the facts and figures the game threw up: