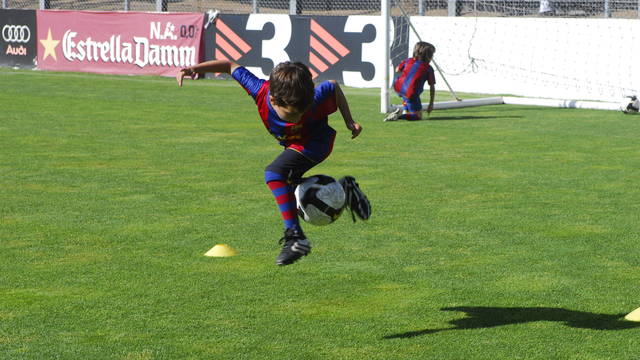 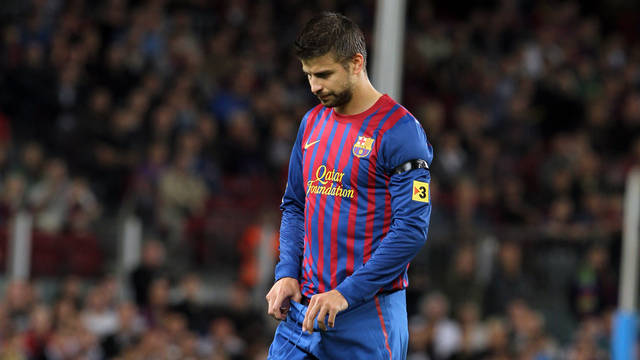 This afternoon, the Appeals Committee communicated that they have dimissed FC Barcelona’s appeal to withdraw the red card shown to Gerard Piqué in the match against Sporting Gijón. The Committee upheld the one-match ban, meaning that the defender will not play against Racing Santander this Sunday.

That between AC Milan and Ibrahimovic is a negotiation far from impossible. As the days passed, the possibility that the former Juventus and Inter Milan player to wear the Milan shirt is growing, becoming – as now – a lot realistica.L hypothesis’ arrival at Villa Barcelona to close the openings to Swedish a mesh holder and, while the possible sale of Newcastle United, AC Milan to ensure an economic foundation which could allow Galliani and Braida say a few words with the club Barca. If the newly Rossell, eager to make money by giving a player probably unhelpful to the cause Catalan, decides to accept a payment spread over 3 years, AC Milan could suddenly find themselves holding one of the strikers who, until last year, contending scepter of “World’s Number 1”.

According to reports today from ‘Tuttosport’, however, the Blaugrana could ask the Rossoneri in the business to include Alexandre Pato, where Rossell wants a priority since the 2011-2012 season. If Milan were to then decide to sell the ‘Duck,’ the Blaugrana could decide to take the ‘Camp Nou’ to delight the public Catalan alongside Messi, Pedro Villa.

Barca are ready to finalize soon the transfer of Thierry Henry and Yaya Touré. This club has adopted at its last board meeting and it has unveiled the general director of the entity, Joan Oliver. Everything will depend on the agreement then they can get these two players with clubs they claim.

The output of these two players had begun to analyze prior to departure of President Joan Laporta, the previous Board meeting. Now, after also confirmed Txiki Begiristain progress of the technical secretariat, the head athletic, Joan Oliver, has confirmed that the club will not close the exit doors to Henry and Yaya.

As for Thierry Henry, Oliver said before the tournament had spoken to him about the possibility of a change of scene and now “you must realize himself.”

“This means that the boat the next year will save your file in full,” said Oliver, confirming that the departure of French will have no cost to the entity, but is virtually certain they will not receive money by way of transfer. The intention of blaugrana entity is spared the costly form of French striker.

What will your future? He never dropped the garment, but he knows he has received a million-dollar offer from Major League Soccer USA, New York Red Bulls.

Yaya Toure’s case is quite different, because for the last few weeks is referred to the interest of English Manchester City to sign him, and apparently now the boat if it has reached an agreement with the Citizens for the amount of the transfer.

“What needed to embody the sale? “The decision is up to the player and his representative. The agreement is lacking regarding the conditions of the player for his new club, “said Oliver, pointing out that the output of the Ivorian is because the player wants more minutes on another entity, not by a decision of the technical or directive itself.

According to the latest reports, FC Barcelona will sign Angel Di Maria for €40m if Arsenal doesn’t reduce the price for captain Cesc Fabregas, who currently costs €72m.

Real Madrid have only deal with player, but not with Benfica, as the new coach has come, and the offer is now max. €30m.

Another report tells us that Ibra will switch with Robinho, as Roberto Mancini already worked with Ibracadabra as he was called at Inter.

Sandro Rosell: “We won’t give 72m for Arsenal’s key player, they can forget it.”

Another flash news – Chygrynskiy could be on his way to Bayern Munchen.