“The decisions that I make, I’ve made them, my conversations with Ernesto [Valverde] are private,” Marca

Paco Alcácer is ripping up the Bundesliga! Top goalscorer already despite having to work his way into the Dortmund team. Came off the bench to score a hat-trick today in a 4-3 win. So happy for him!

Alcácer continued by lauding his new teammates at Borussia Dortmund for their work in helping him to adapt to life in a new country. He has scored six goals in just 81 minutes of Bundesliga football already this season, something which has caught the eye of Spain manager

Alcácer hasn’t stepped onto the pitch for La Roja since 2016 but with a record of six international goals in just 13 appearances, it appeared to be only a matter of time before he was recalled to the squad.

“Coming here to the national team is a source of pride, I’m happy with the work I’ve been doing and my goal is to keep being called up,” he added. 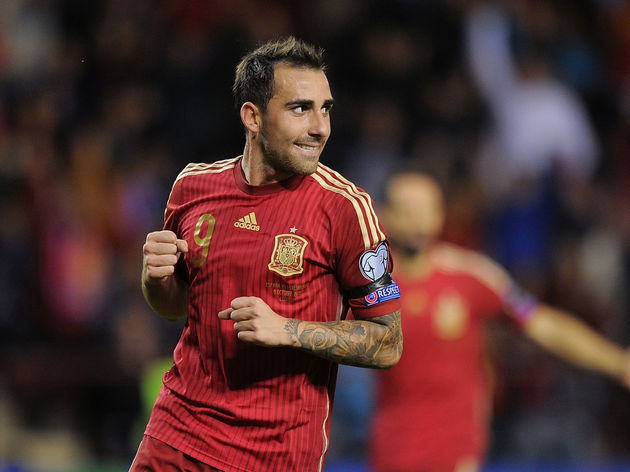 “The level of the team is very high, and the start I’ve made to be in the national team has to continue.