Arda Turan has denied bizarre reports that he broke Turkish singer Berkay’s nose and then asked the pop star to kill him with a gun he took to the hospital.

Reports from Turkey claim that the two men were involved in a fight after Turan made a flirtatious comment to Berkay’s wife, telling her:

There’s been reports in Turkey that ?? Arda Turan was involved in a fight with Turkish singer Berkay, breaking his nose, before taking a gun to hospital and telling him: “I’m sorry, just kill me”.

Berkay took offence at this, reportedly asking his wife to go home so that he and Turan could ‘sort out’ their differences. A fight is said to have ensued, with Berkay ending up in the hospital with a broken nose.

?Goal reports that Turan then took a gun to the hospital and apologised to Berkay, as he had not known that the woman was his wife. It is claimed that he then gave Berkay the gun and asked the singer to kill him.

Turan denied these outlandish claims via his Instagram account, although he admitted that he had been involved in an “argument”.

“I would like to make a statement about the news in the papers,” said the midfielder, who is currently on loan at ?Barcelona

“There was an argument on my day off at the place that I went with my friends, but the reason is not about honour and purity as reported. It is not possible to be that way.” 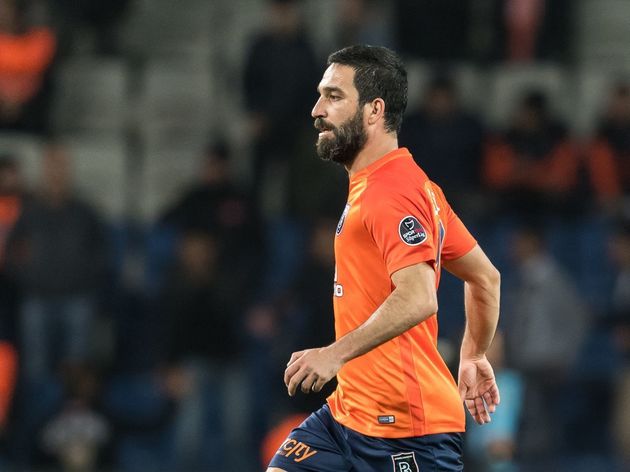 Turan is certainly not a shrinking violet when it comes to violence, having been sent off and banned for 16 matches (reduced to ten on appeal) for pushing a linesman in a Turkish league match in May.