Arthur has admitted he was ‘very happy’ to have drawn comparisons to ?Barcelona

?first signing of the summer following his £35m switch 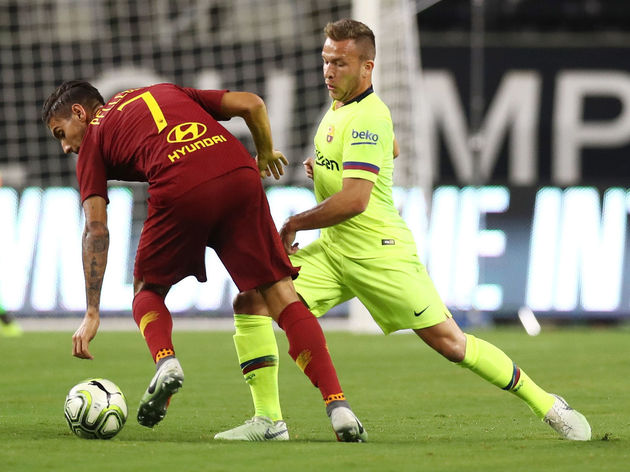 €30m for Arthur is gonna be seen as an Umtiti-level steal within a year. mark my words. Barça have scouuted that one perfectly.

The Brazilian’s performance against the Serie A giants failed to show his potential as much as his debut against Tottenham, but he refused to place the blame of the 4-2 defeat on the presence of a host of young players.