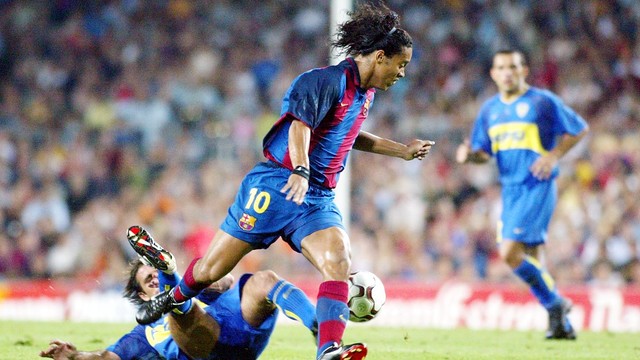 1. In the summer of 1966, Barça president Enric Llaudet decided to start a summer tournament named after the club’s founder: Joan Gamper.

4. Barça beat Cologne 3-1 in the first final. Ricard Gamper, the founder’s son, presented the trophy to the winning team.

9. The guests are usually sides from outside of la Liga, but Spanish teams that also had the chance to win it were Atlético Madrid and Real Zaragoza, who both lost to Barça in the finals of 1967 and 1969 respectively.

11. Until 1996 it was a four-team event played over two days with two semi-finals, a third and fourth place match and a final. From 1997 it has been a single match.

12. The biggest winning margin in the final just two years ago. Barça won 8-0 against Santos in 2013.

14. Barça’s heaviest defeat was 5-0 to Dynamo Moscow in the 1970 semi-finals. The Russians’ goalkeeper that day was the legendary Lev Yashin.

16. The most unproductive FC Barcelona display was that of 1972 when they lost 2-0 in the semi-final against CSKA Sofia and then drew 0-0 for third place with Vasco de Gama.

18. The 1990 and 1996 editions were both played at the Olympic Stadium, Montjuïc, because the Camp Nou turf was being replaced at those times.

19. San Lorenzo was invited to the Gamper twice in a row, in 1995 and 1996, and finished second and fourth respectively.

20. The biggest crowd for a Gamper match was that of 1982, when 110,000 people came to see the third and fourth place playoff. The reason? The chance to see Maradona again. 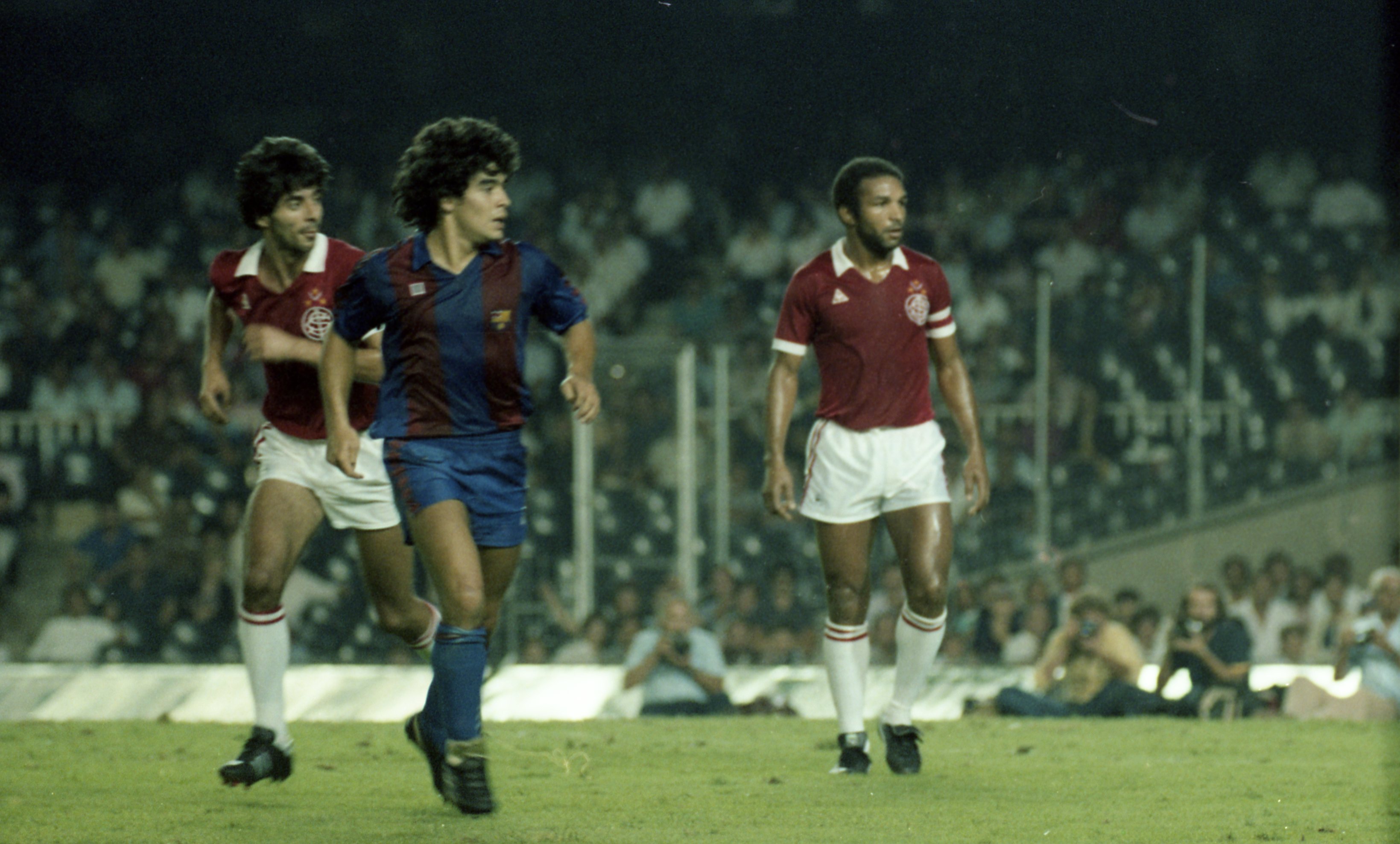 23. Barça’s first goal in the Joan Gamper was scored by Fusté in the semi-final of the first edition. Anderlecht were the opposition in 1966.

24. That last Barça goal was scored by Sandro in the 6-0 defeat of León Guanajuato last year.

25. Barça’s top scorers are Asensi, Begiristain and Stoichkov, who scored seven goals each in the tournament.

26. Fusté and Marcial scored six each.

27. Neeskens and Krankl got five.

33. The first big-name star to make his debut in the competition was Sotil, and it was against his former club, Municipal Lima, in 1973. “Cholo” scored a goal that day too.

34. Cruyff did not play in that 1973 Gamper because he had only just signed for the club and arrived the day after the final.

35. Dutchman Johan Neeskens was presented to the fans at the Gamper 74 in a game against the club he had just left, Ajax.

37. The next year, Danish star Simonsen scored twice in his debut against FC Zurich.

38. Argentina’s Diego Armando Maradona, the most famous player in the world at the time, played his first game at the Camp Nou in the 1982 edition of the Joan Gamper.

39. The duo of foreign superstars, Ronald Koeman and Michael Laudrup, wore the famous FCB jersey for the first time against Sochaux in 1989. 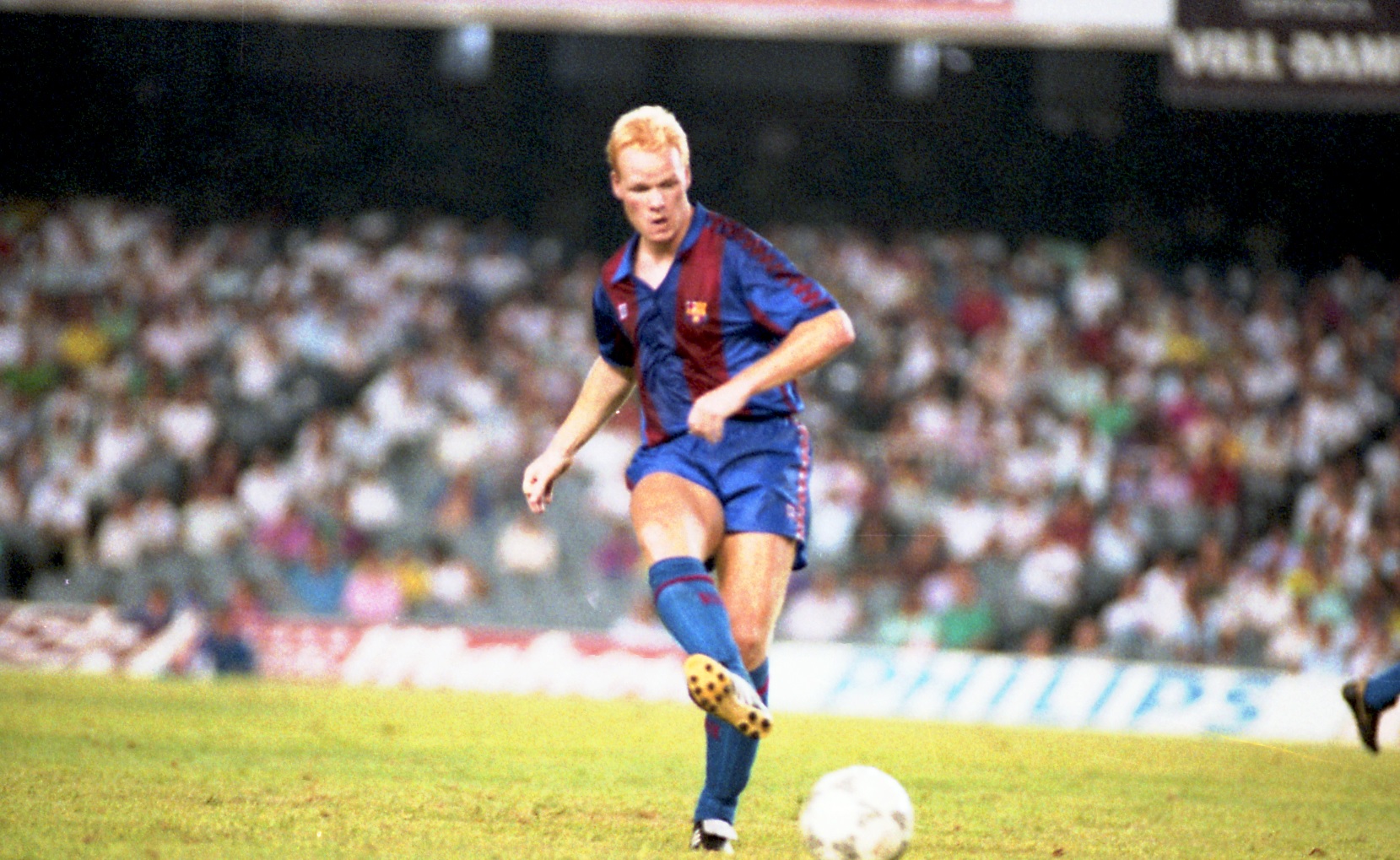 40. The next year it was the turn of a relatively unknown Bulgarian striker called Hristo Stoichkov, who was introduced to the fans before the game with Spartak Moscow.

41. At the Gamper 1993, Brazilian star Romario scored a hat-trick against Hajduk Split in his very first game at the Camp Nou.

42. Ronaldo was presented to the Barça fans at the Gamper 1996, but not at the Camp Nou. The Olympic Stadium, Montjuïc, was the venue for the game with San Lorenzo.

43. A year later, Rivaldo debuted at the Camp Nou against Sampdoria.

44. Continuing the theme of Brazilians, in 2003 it was the turn of Ronaldinho in a game with Boca Juniors.

46. Leo Messi performed extraordinarily against Juventus in 2005, the night the world realised that an absolute superstar was in the making. 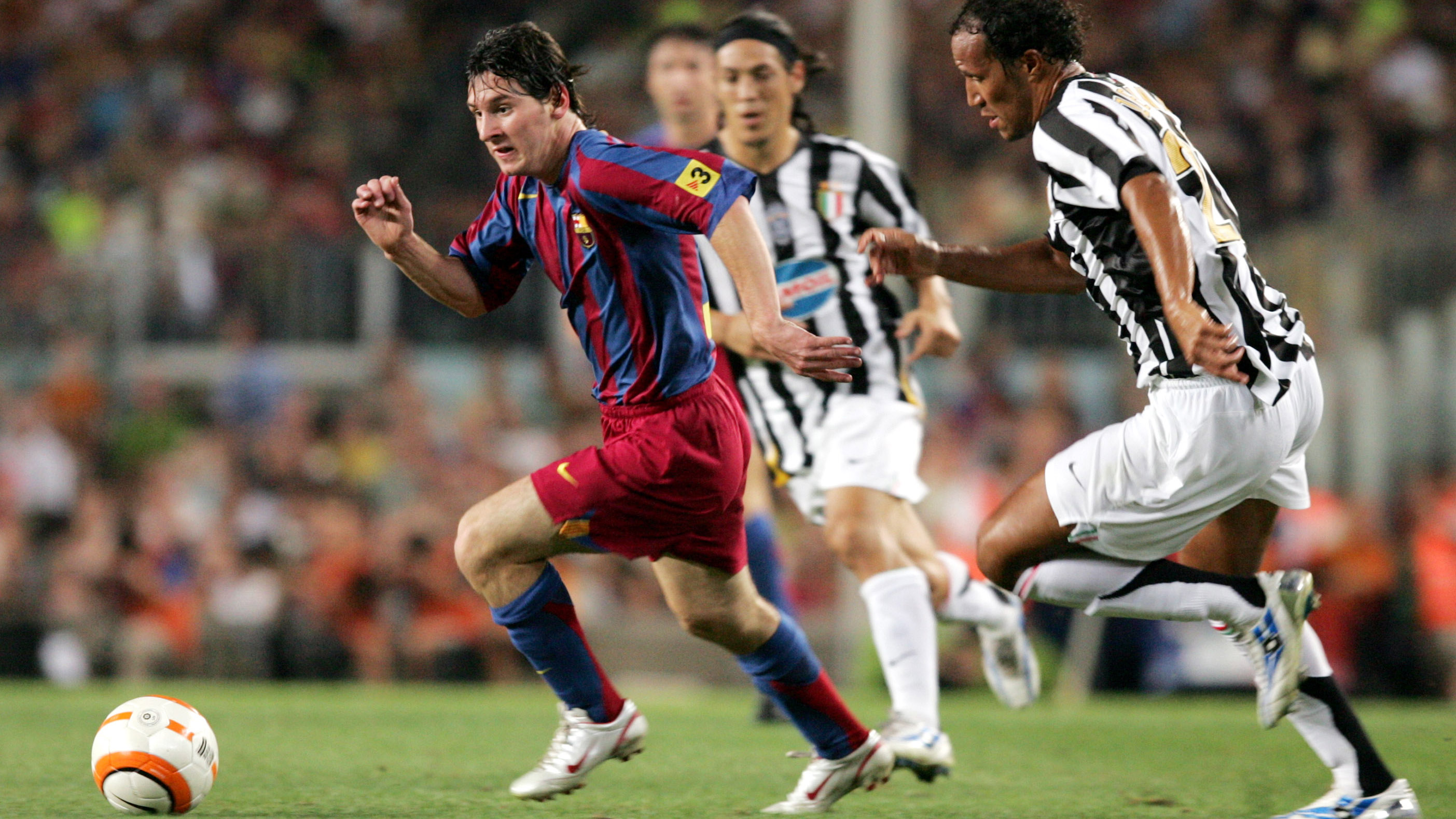 47. Yet another Brazilian to make his start for Barça in a Gamper match was Neymar, against his former club Santos in 2013.

48. The 2004 match was preceded by the unfurling of a giant Catalan flag that covered the whole pitch and which the Guinness Book of Records recognised as the largest flag ever.

50. Seventeen of the games have gone to penalties, eight times involving FC Barcelona, who have a 5-3 winning record in shootouts.