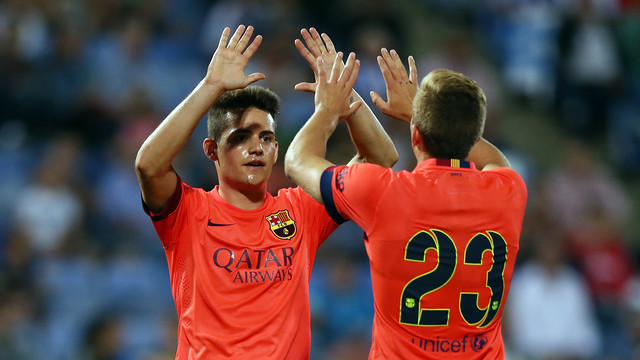 Barça have won their first title of the season, the Trofeo Colombino, by beating Recreativo Huelva 1-0. The only goal was scored by Barça B’s Joan Roman, in the 66th minute.