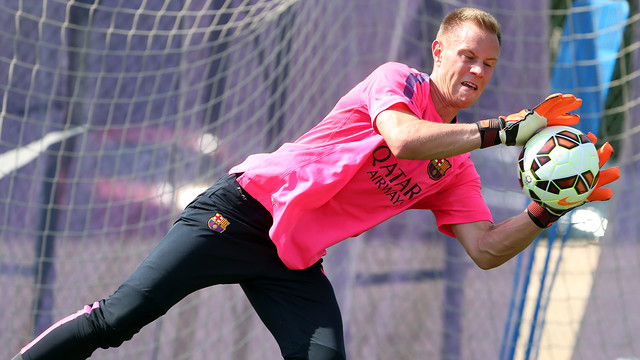 Luis Enrique has named 23 men to the team for the first match of the 2014/15 season. A total of seven first team players and 16 Barça B players will make the trip to Huelva for the match against Recreativo. The friendly will mark the 50th anniversary of the Trofeo Colombino.

Rafinha wasn’t named to the team as precaution due to the minor injury he sustained to his left foot and Adriano, who is out of action for 4 to 6 weeks, also won’t make the trip. Bojan didn’t make the team for technical reasons.