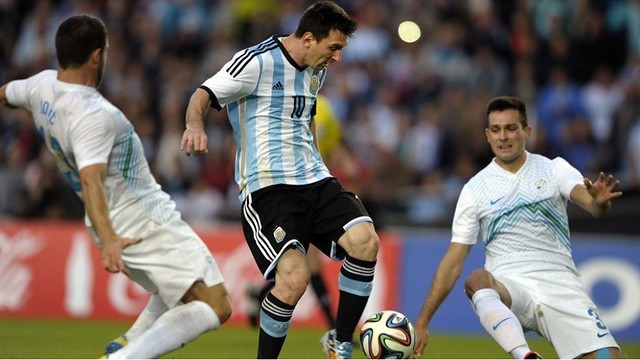 All ten FC Barcelona internationals in action this weekend with their national teams have ended up on the winning side as Cameroon, Argentina and Spain overcame Moldavia, Slovenia and El Salvador.  These were the last warm-up games for the three teams ahead of the opening match on Thursday.