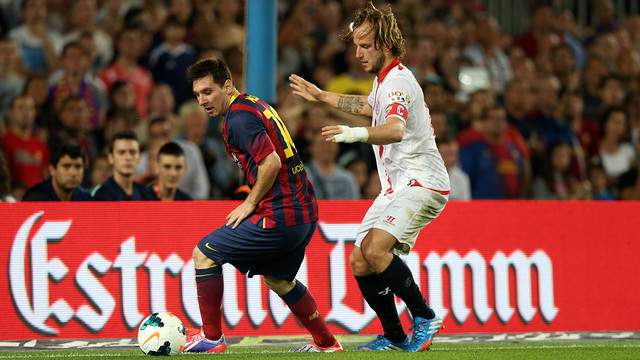 The 26 year old scored 12 goals for Sevilla last season. The star of the team, he was named man of the Match at the Europa League Final

Though he was born in Switzerland, he plays for Croatia and is currently in playing for them at the World Cup