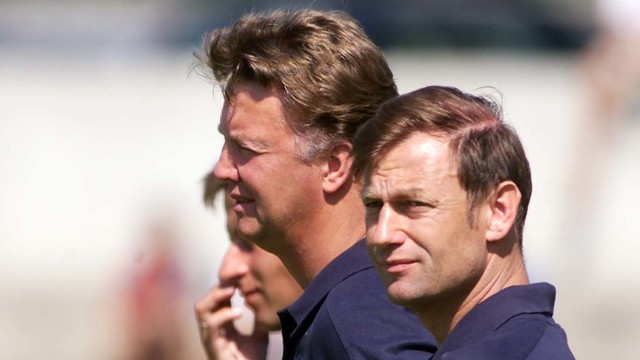 Frans Hoek coached the FC Barcelona goalkeepers during both of Louis Van Gaal’s stints as manager at the club (1997-2000 & 2002/03), and is currently one of the assistants to the same man at the helm of the Dutch World Cup squad. Shortly before leaving for Brazil, Hoek spoke to Barça TV about new signing Marc-André ter Stegen.

“I don’t know him very well, but I do remember him from when I was at Bayern Munich (2010/11). He’s a young keeper who has done well at Borussia Monchendgladbach since his first game”, said Hoek. “He’s talented and has every chance of doing well at Barça.”

Hoek also explained that keeping goal at the Camp Nou involves a need to “cope with pressure. It is important to be self-confident.” In that respect, he urged Barça fans to give the German “a little time to adapt and show his true qualities.”