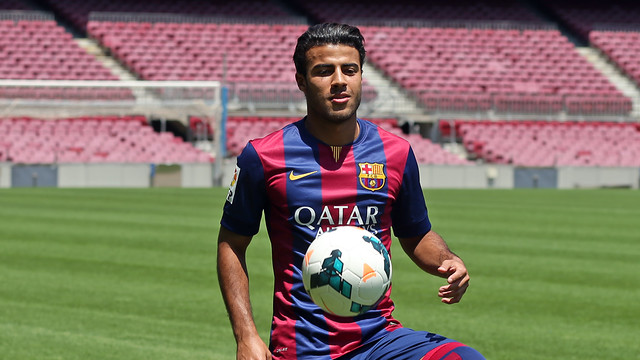 Of Brazilian origin but a nationalised Spaniard, Rafinha comes from a footballing family and joined FC Barcelona when he was just 13