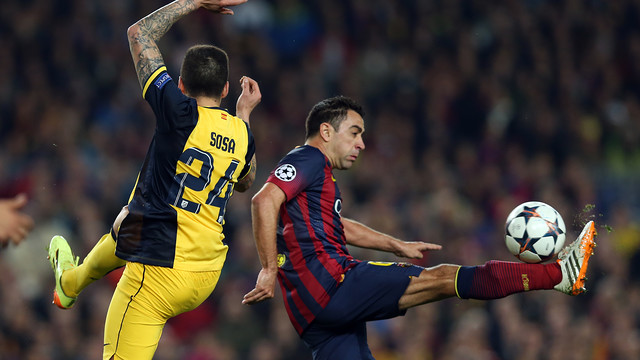 Barça v Atlético will be on Sunday at 7.00 PM CET, but only if Espanyol are already safe from relegation

If not, the game will be brought forward to Saturday 17 at 6.00 PM CET

The organisers of the Spanish Liga, the LFP, have announced that the last games of the season will almost all be played at the same time of 6.00 PM CET on Sunday 18 May. So that should be the kick-off time of the potential showdown between first and second placed FC Barcelona and Atlético Madrid.

However, there is the possibility of the game being brought forward to the Saturday, but only if RCD Espanyol are guaranteed that they will not be relegated. In that case, the games between Barça & Atlético and between Real Madrid & Espanyol would be played on Saturday 17 May at 6.00 PM CET.

It all means that we’ll have to wait until the conclusion of this weekend’s matches before we know for sure when Barça will play the last game of the season.