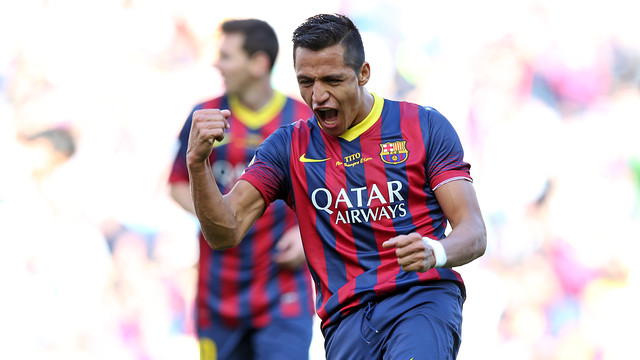 The Chilean forward hadn’t scored a goal since March 16th

The Barça number 9 has had his best scoring season: 20 goals in 52 games

The 2-2 draw with Getafe drastically reduces the League Title options. However, there are lots of stats from the game, reviewed below: