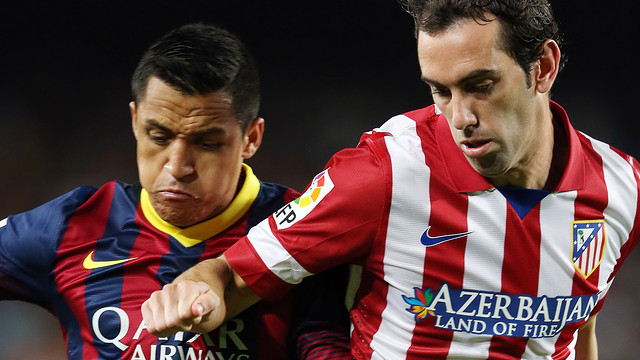 Barça are in the hunt for their seventh consecutive semi-final berth, while Atlético are back in the quarter-finals for the first time in 17 years

In all competitions, Barça have hosted Atlético at the Camp Nou 105 times. The record stands at 60 victories for Barça, 29 draws and 19 victories for Atlético

FC Barcelona and Atlético Madrid will face off this Wednesday evening (8:45 PM CET) in the Champions League for the first time ever, an occurrence that Barça fans were treated to in the last round of the competition when Barça took on Manchester City. The following is a list of interesting stats and facts about this evening’s game: