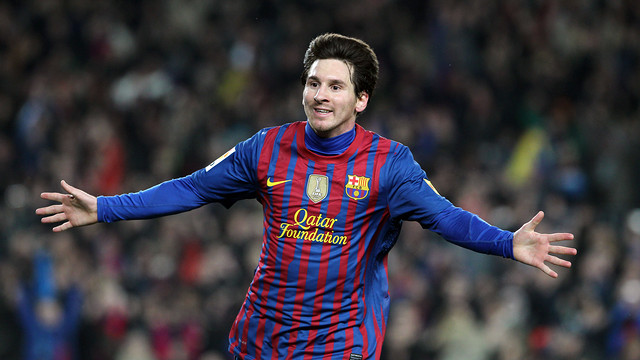 Juan Antonio Pizzi is back at the Camp Nou, where he played two games in the 1990s for FCB against his current club

Here is a look at some of the facts behind Barça’s game with Valencia, a side coached by Pizzi, and who have just signed another former FCB man in Seydou Keita.

Juan Antonio Pizzi is back at the Camp Nou as Valencia manager, As an FCB player he faced Valencia six times, winning four games, drawing one and losing one.

He started all those FC Barcelona games with Valencia on the bench, and came as a sub in three of them, totally 79 minutes.

The Argentinian kept himself busy during the winter transfer window. Guardado, Postiga, , Pabón and Canales all left and he has brought in Rubén Vezo, Eduardo Vargas, Vinicius Araujo and Seydou Keyta.

The Malian was at Barça from 2008 to 2012 and faced his new club ten times, winning six and losing four. But he has not been picked in the squad for this weekend.

In those ten games, he appeared in six, four times as a starter, accumulating a total of 308 minutes.

There is another Valencia player with a Barça past. Oriol Romeu, on loan from Chelsea, made his official first team debut in the first leg of the Spanish Supercup against Sevilla (0-0).

Valencia have been having a tough time at the Camp Nou in recent years. In their last seven visits, they have let in 23 goals and scored just two.

One of the biggest wins in recent times was a 5-1 drubbing in 2010/11, which will always be remembered for Leo Messi scoring four goals.

The Argentinian also starred in the 4-0 victory in 2008/09 and the astonishing 6-0 demolition job in 2007/08. Messi opened the scoring of the latter match with a goal from the penalty spot.