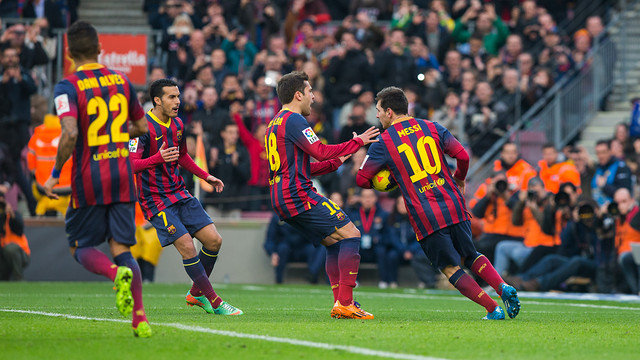 Barça’s first game of March will be on Sunday March 2, when Almeria visit the Camp Nou. The game will close week 26 of La Liga and kick off at nine at night.

It’s set to be a busy month before that for Barça , with the Champions League game against Man City and the Spanish Cup semi final against Real Sociedad, as well as a full league programme