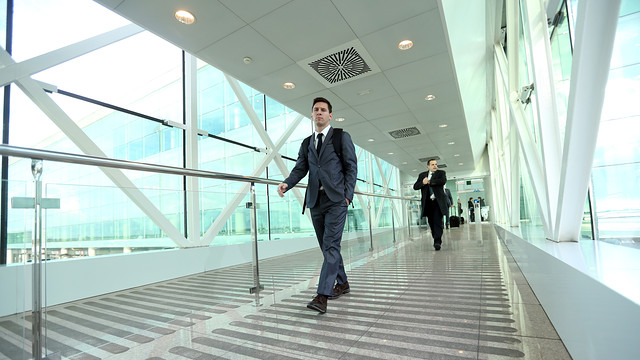 Gerardo Martino’s players arrived in Valencia at 11.30 this morning and went straight to the team hotel.

Barça’s first team arrived in Valencia this morning. landing at Manises airport at 11.30, before travellling straight to the team hotel. Tonight’s league game against Levante kicks off at seven o’clock.

Martino has taken 18 players for the game, including Barça B youngster Jean Marie Dongou, but without Alves, Iniesta, Puyol, Neymar, Afellay, Dos Santos, Cuenca or Oier.