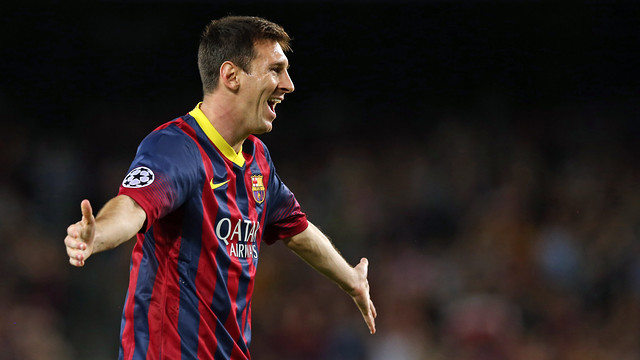 Gerardo Martino has named 18 players in his squad to face Getafe, the big news being the return of Leo Messi. The Argentinian could be back on Wednesday at the Camp Nou for the cup match after being declared fit. Messi has been named in the squad along with Sergio Busquets, who is also back after missing the Elche game through suspension. But Xavi Hernández, Marc Bartra and Dani Alves have all been left out of the side.

Tata Martino had all of his available players available for training today, plus reserve team goalkeeper Bañuz. The only absentees at the Ciutat Esportiva were the injured Jonathan dos Santos and Oier, as well as Isaac Cuenca.

Tuesday’s was the second-to-last first team training session before the first leg of the Copa del Rey tie with Getafe. On Wednesday at 12.00, Tata Martino has called on his players for a session behind closed doors in the Camp Nou, after which they will rest for the rest of the afternoon in Hotel Princesa Sofia.