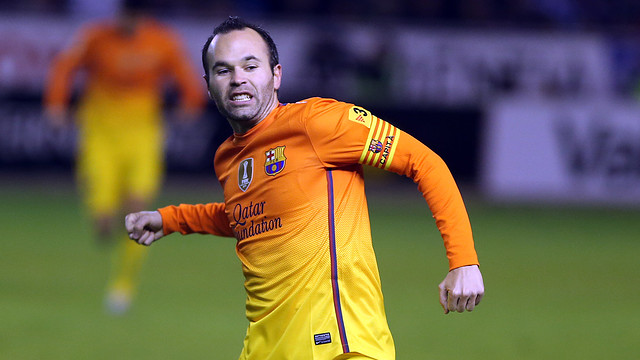 This Friday, FC Barcelona will begin the hunt for the Spanish Cup against Second Division B Cartagena

The opening rounds of the Cup have been a happy hunting ground in recent years for Barça.  A year ago, the players coached by Tito Vilanova swept aside Alavés 0-3 in Mendizorrotza and 3-1 in the Camp Nou.  Strangely enough, the match against Alavés also came a few days before a match against Glasgow Celtic.

However, the Dutch coach wasn’t able to prevent the only elimination from the Cup at the first hurdle.  Then, the round consisted of a single match and Gramenet sized their chance to win 1-0.  Just a year previously, Barça had beaten the same opposition 1-0.