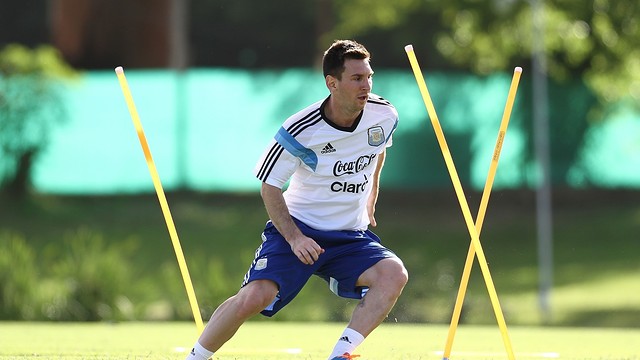 Leo Messi is in the final stretch of his recovery. This Saturday the player posted the following message on his Tencent Weibo account: “I’m doing very well clinically, now the countdown begins.” Messi underwent tests on Friday which confirmed that he has progressed passed the clinical stage of his recovery. The player is now in the third phase of his recovery programme, which focuses on physical conditioning.

This Saturday, Tata Martino, during the pre-match press conference ahead of tomorrow’s match against Getafe, explained that he intends to visit Messi during the Christmas break. “After Christmas he’ll be training in Rosario and I’m sure that I’ll go visit him. In any event, we’re kept abreast of his work. He will be in perfect condition to join the group at the beginning of the year,” said the manager.