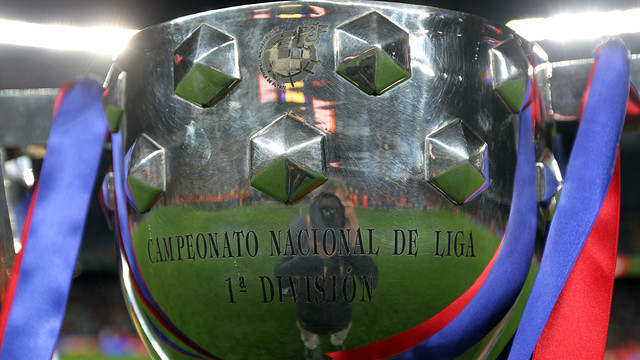 Barça have dominated La Liga throughout 2013, leading from start to finish, spanning the 2012/13 and 2013/14 seasons. Under Tito Vilanova, the team won last season’s title and Tata Martino has kept them in top spot over the first 17 games of this campaign.

The winning run gave Barça a record equalling 100 points to take last season’s title and this year they have made the best ever start to a season in the Club’s history, winning all of the season’s first eight games.