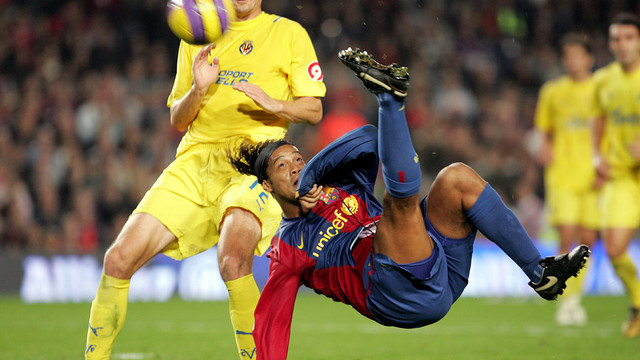 2013 marks the fifteenth year of games between Barça and Villarreal at the Camp Nou. These meetings have produced plenty of talking points and here we pick out some of the most interesting: