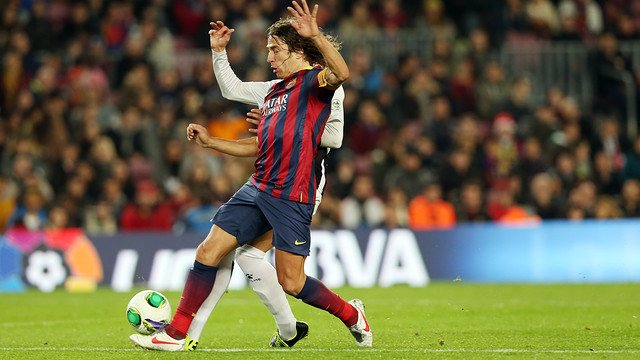 Against Cartagena, Tello played his first game of the season

Barça’s 3-0 win over Cartagena to reach the last sixteen of the Copa del Rey produced a number of interesting facts. Here are some highlights: