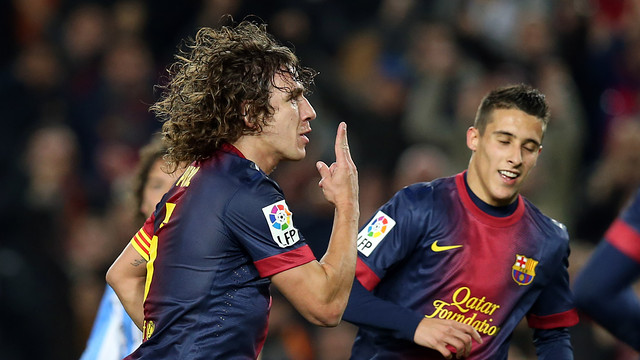 Barça’s second leg game of the last 32 of the Spanish Cup against Cartagena at the Camp Nou, will kick off at ten at night on December 17th

The first leg is scheduled for Friday December 6th at 22.00at the Estadi Cartagonova

Barça’s second leg game against Cartagena at the Camp Nou in the last 32 of the Spanish Cup has been set for Tuesday December 17th at 22.00.

The first leg will be played on December 6th, also kicking off at 22.00.

Barça games over the next five weeks: