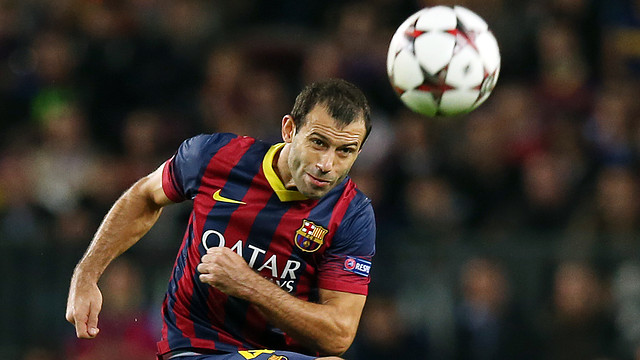 Striker Sergio Agüero was the star of the game, scoring twice in the game in St Louis.

Javier Mascherano captained Argentina in their 2-0 win in the friendly against Bòsnia-Hercegovina held at the Busch Stadium in St Louis. It was Argentina’s last game of the year and with Leo Messi out injured, Sergio Agüero shone scoring a goal in each half.

Javier Mascherano played the full 90 minutes, though he played most of the game with a bandaged left hand after picking up a knock early on.

Argentina’s win follows the goalless draw against Ecuaador at the weekend.