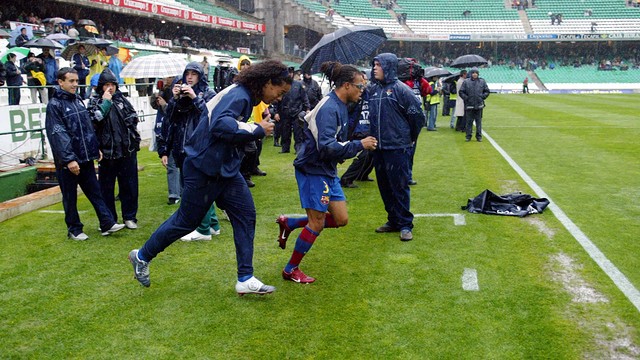 A wondrous display by Barça’s youngsters, Guardiola’s farewell and an incredible Messi record are among the highlights of league games between Betis and Barça over the last five seasons. He we take a trip down memory lane:

1995/96: Great night for the new generation (1-5)
One of the most fondly remembered games between Betis and Barça was that of October 7, 1995, when Johan Cruyff used eleven different locally produced players, with Iván de la Peña as the prime example. Barça won 5-1 with goals from Roger, Figo, Velamazán, Celades and De la Peña.

2002/03: Betis win in exile (3-0)
This game was played in Huelva because the home side had been ordered to play the game outside of the Benito Villamarín. But that didn’t prevent them from producing a famous 3-0 win with goals from Alfonso (penalty), Joaquín and Varela. This poor run of results eventually led to the dismissal of Louis Van Gaal. 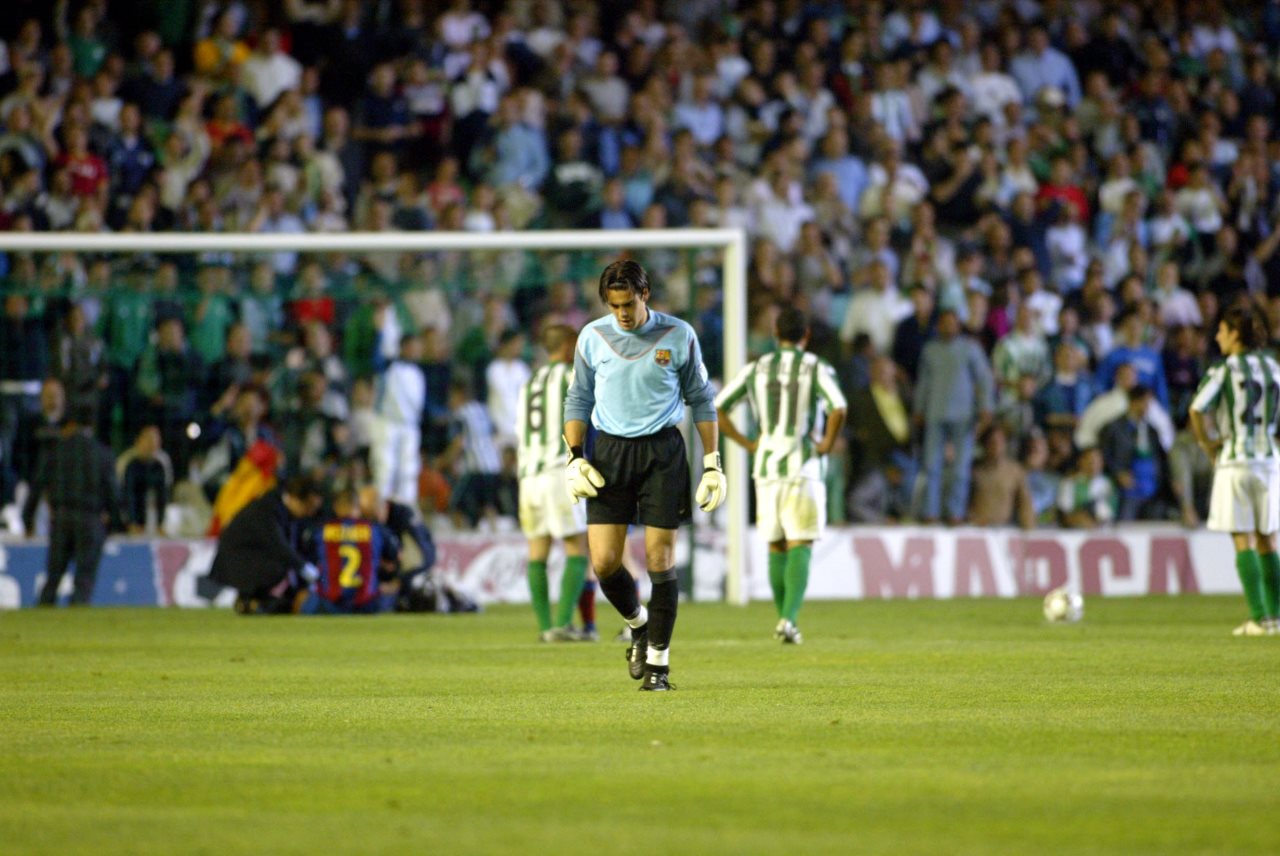 2003/04: Abandonment and controversy (1-1)
This game should have been played on March 18, 2004 but was postponed because of a waterlogged pitch. Twenty days later the game was played, and finished 1-1 after Barça had been thwarted by the woodwork a number of times. It ended in controversial fashion with Víctor Valdés getting sent off, and the draw brought an end to Barça’s winning streak on the road.

2011/12: Pep’s last game (2-2)
The club’s most successful coach of all time, Pep Guardiola, managed Barça for the very last time away to Betis in a game that ended 2-2. Busquets opened the scoring, but the home side responded with two of their own before Seydou Keita headed home the equaliser.

2012/13: ‘Torpedo’ Messi (1-2)
The last Barcelona trip to the Villamarín ended 2-1, and the hero of the night was unquestionably Leo Messi. There had been doubts whether the Argentinian would even play due to a knee problem, but he eventually did and broke a legendary record, Gerd Müller’s 85 goals in a calendar year scored in 1972.