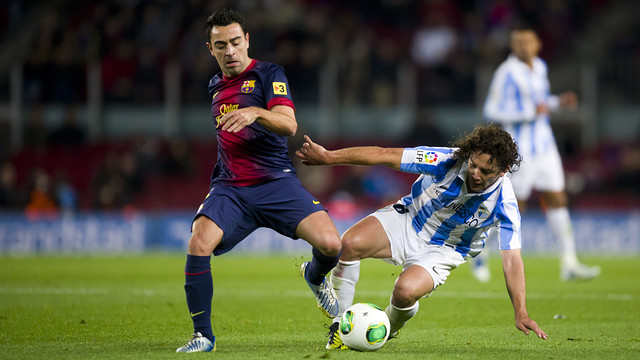 The kick-off times for the round of 32 in the Spanish Cup were announced on Wednesday.  FC Barcelona will travel to Cartagena on 6th December for a 10 pm kick-off.  The match will be shown live on TV and open-to-air.

Gerardo Martino will be taking his players to the Cartagonova stadium some 24 years after Barça’s last appearance there.  The date for the return leg has not yet been fixed.