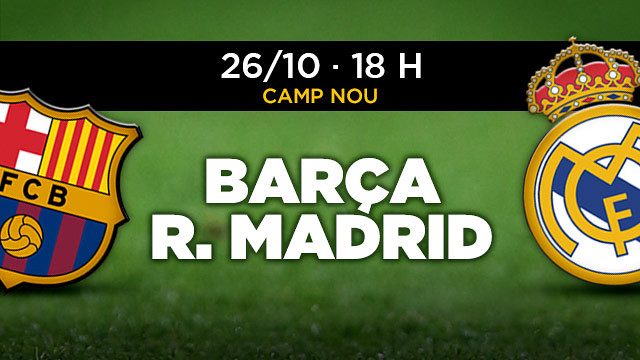 – Martino: “the Clasico creates great excitement in me ”

Tata also revealed: “I had the team clear in my mind before the Milan game” and that Gerard Piqué, who had been a doubt, “is with us and could play”.

– The team leave for their hotel

Martino has called up all available squad players except for Cuenca and Oier. As expected, Piqué trained with the rest of the squad this Friday.

– The countdown to ‘el Clásico’

–  Brazilians and their first clásicos

– International press gear up for the Clásico

Evaristo does not believe there are ever favourites in a clásico, although Barça do have home advantage in their favour. Barça’s highest goalscoring Brazilian ever, also feels Neymar was an excellent signing 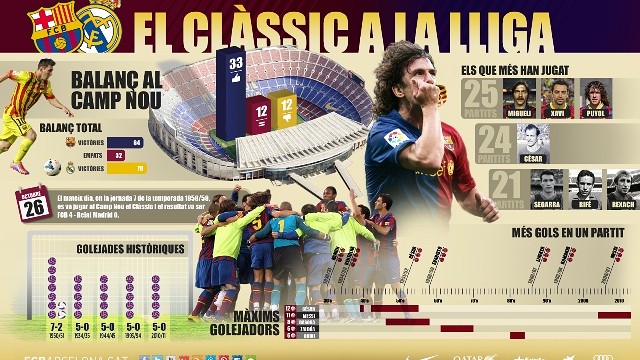 Torras, Navarro, Egurrola and Tomás are confident that Barça can get the job done against Real Madrid, and expect Leo Messi to be one of the big stars, along with Puyol, Busquets and Xavi

– The story so far for FC Barcelona and Real Madrid

– Neymar Jr on his first Clásico: “I want to have a great debut”

[+] ‘Força Tito’, the mosaic for the Clasico 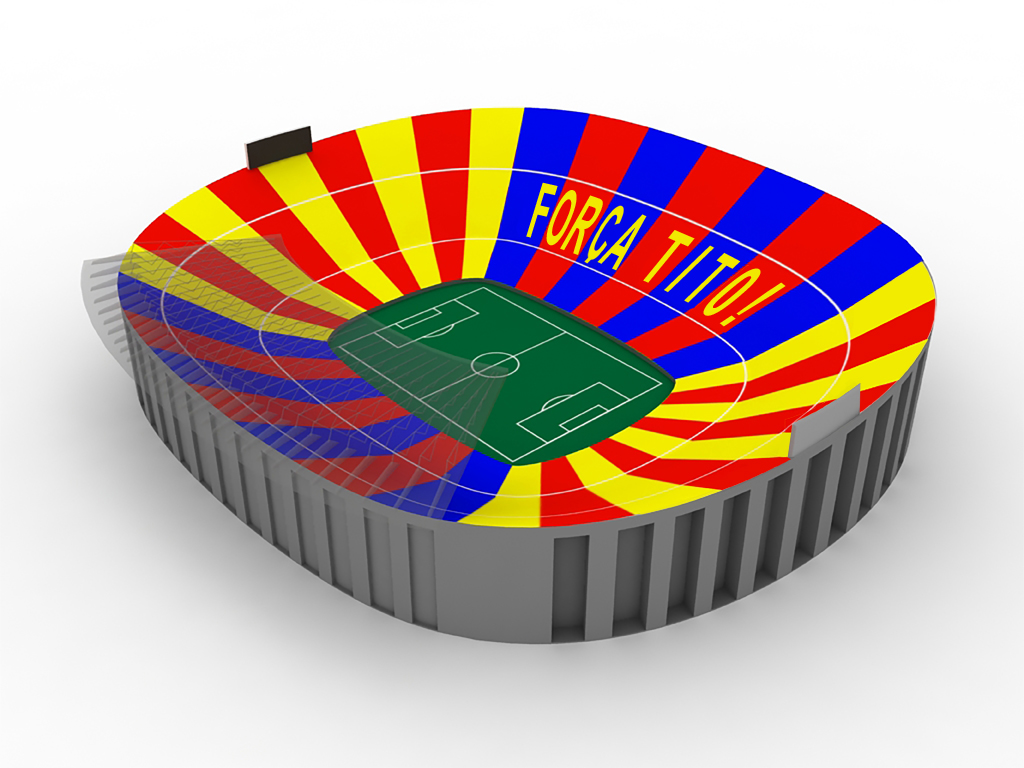 [+] Puyol and Xavi, classics in The Clasico 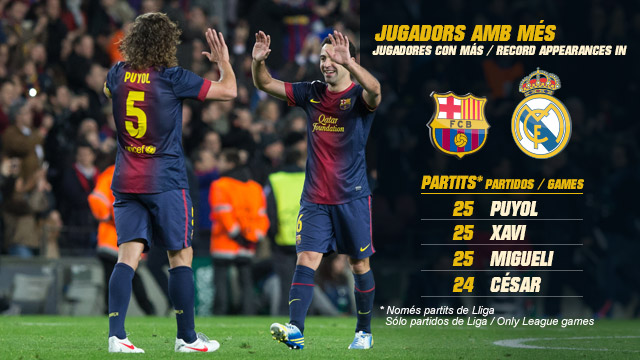 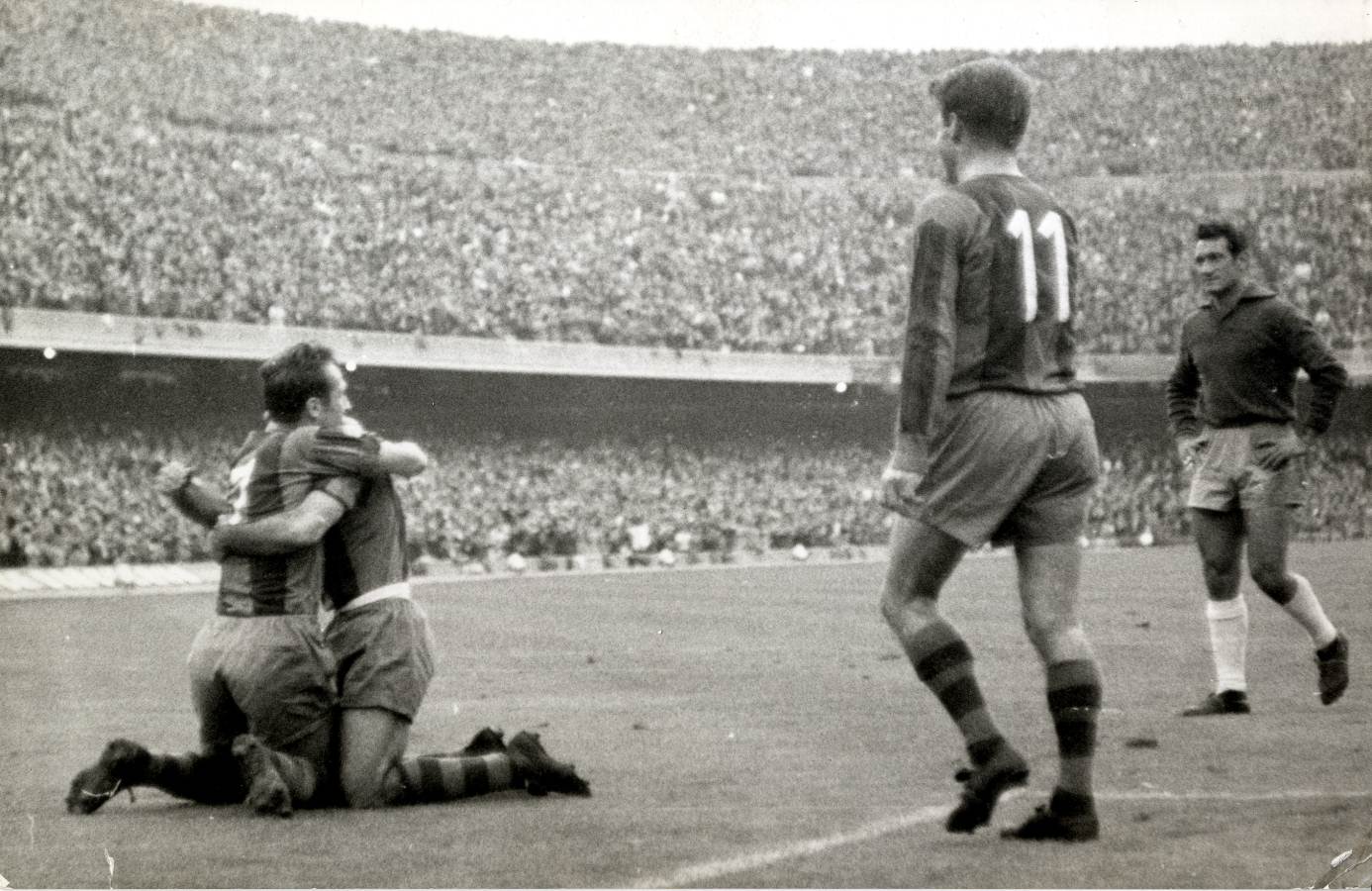