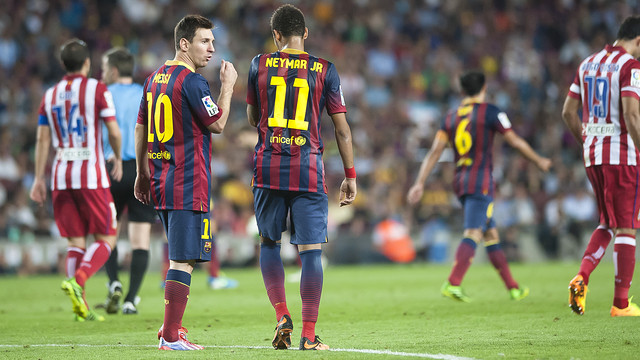 Barça have six games in 20 days, three at the Camp Nou, including Saturday’s against Sevilla on the new turf

After the international break, Barça now have a hectic schedule ahead of them, with four Liga matches, including one midweek on the day of the Mercè holiday in Barcelona, and also get their UCL campaign under way. On Saturday September 14 they entertain Sevilla at the Camp Nou, and then have two games each week until the trip to Celtic Park.

Three at the Camp Nou

The six games in twenty days include three at the Camp Nou. The first two come one after the other, on September 14 against Sevilla and September 18 against Ajax Amsterdam. Then it’s off to Vallecas before entertaining Real Sociedad. The twenty days end with two games away from home, first against Almeria and then Glasgow Celtic.