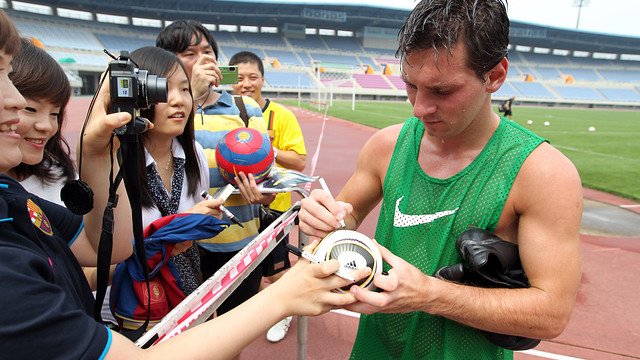 Thailand and Malaysia are the two Asian countries being visited by FC Barcelona this preseason. The 2013 Asian Tour will be taking place from August 4 to 11, and Barça will be taking on the Thai national team and a Malaysian XI.

The following is the complete schedule for the trip:

*All times are local. Please note that the time difference between Bangkok and CET is +5h, and with Kuala Lumpur, it is +6h.