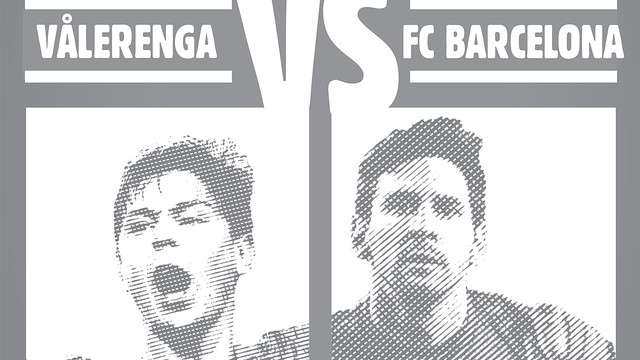 It’s just a question of days before the Barça pre-season gets underway and the opening matches of the summer campaign abroad are just around the corner. The poster publicising the third match of the pre-season against Valerenga features Leo Messi as one of the main attractions. Next to Messi is Valerenga star Torgeir Børven.

Excitement among local football fans is growing ahead of the match on 27th July. The Norwegian club’s website tells fans, “you just have to watch Messi” in order to enjoy the match. Tickets for the game – which kicks off at 7 pm in the Ullevaal Stadium – are now on sale at the Valerenga website.

The friendly is part of the celebrations for Valerenga’s 100th birthday. Founded in 1913, the Norwegian club is one of the historic teams in the Tippeligaen, with 5 League titles, 4 Cups and 4 Oslo Championships. Valerenga currently lies 10th in the league table in Norway, where the season got underway on 16th March.

This will be Barça’s second pre-season friendly against Valerenga. In the first pre-season match in 2010, Pep Guardiola’s side won 2-4, thanks to goals from Victor Sánchez, Maxwell, Benja and Keita. A packed stadium was treated to a preview of that season’s European champions. 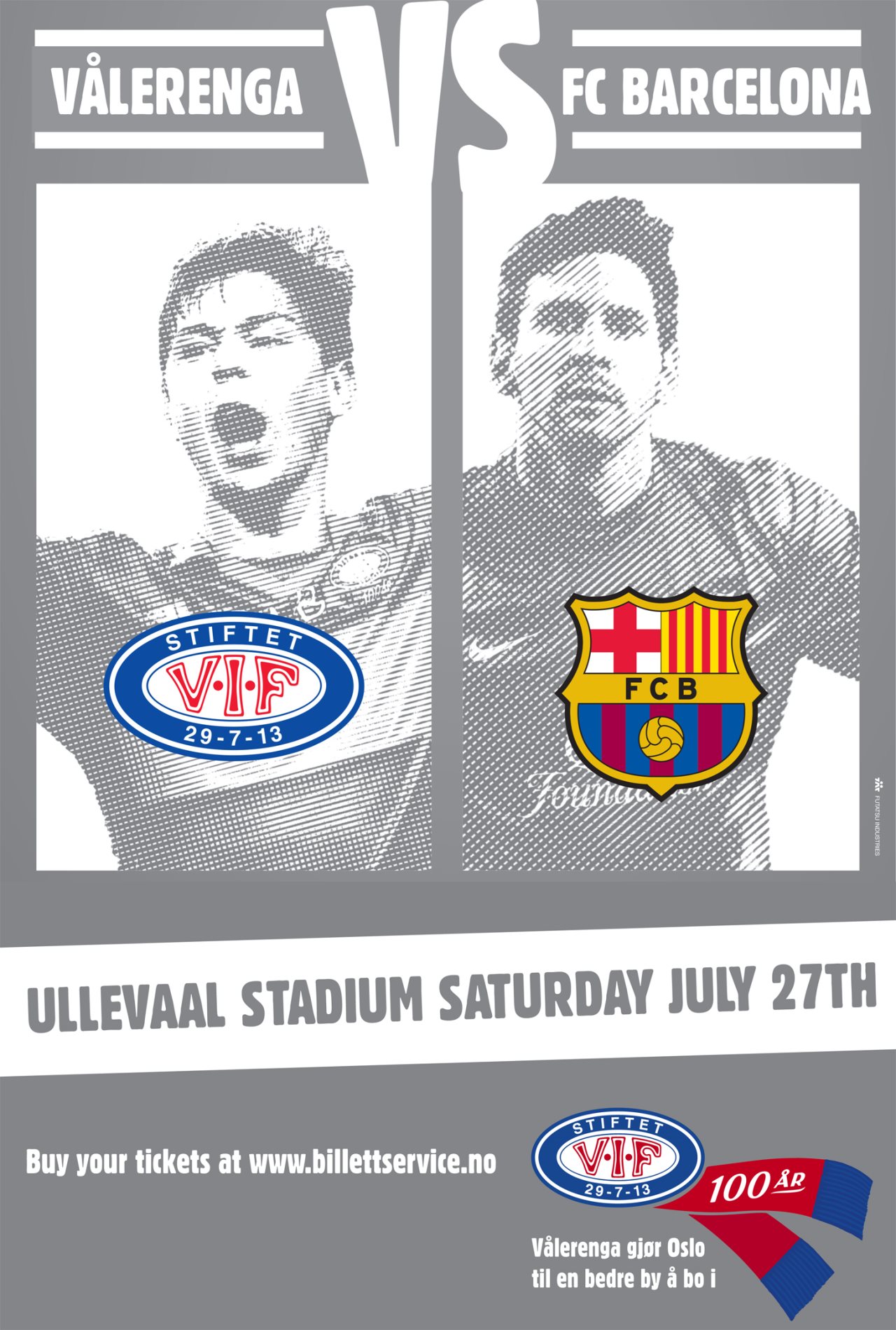