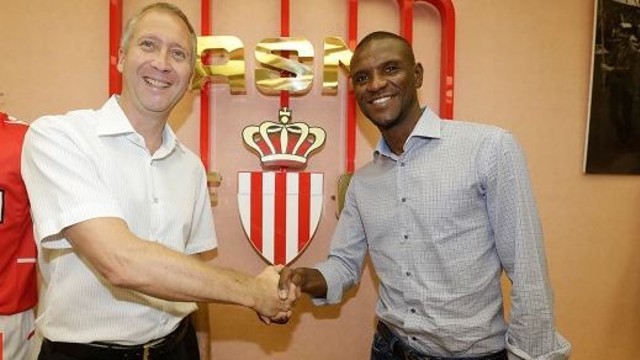 The French defender has signed a season long deal, with the option of a further year.

Éric Abidal – who played for Barça between 2007 and 2013- will be playing for newly promoted Monaco in the French League next season, joining Falcao, James Rodríguez, Toulalan and Joao Moutinho, who have also signed this summer.

The 33 year old Abidal played 193 times for Barça scoring twice – once at San Mames and once in the Santiago Bernabeu and rejoins the club he played for at the turn of the century before joining Lyon.

Following the announcement of his move, Abidal tweeted: