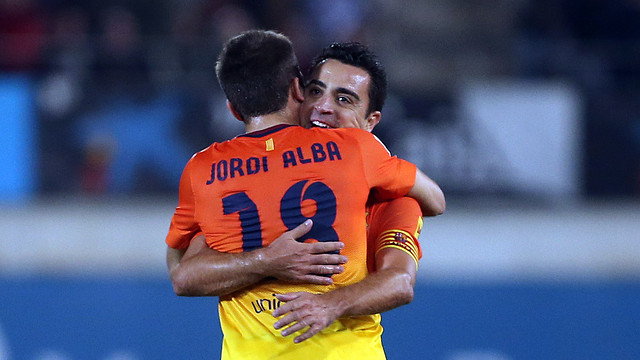 Messi, Cesc, Alves, Xavi and Piqué are some of the players who top the stats rankings

Now that the league campaign is over, it’s time to look at the stats and compare them to last season. Leo Messi leads the way in attack while players such as Sergio Busquets, Dani Alves and Gerard Piqué stand out in defence.