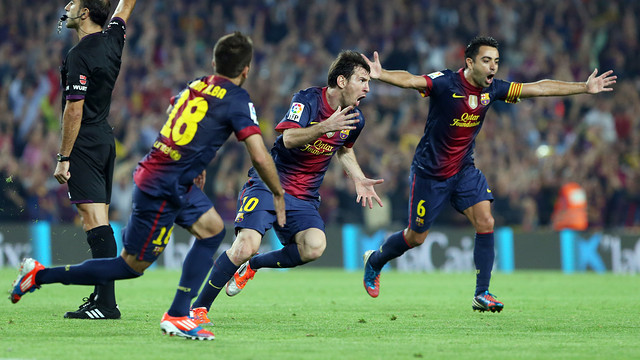 Enjoy the best news about the records and data of Barca 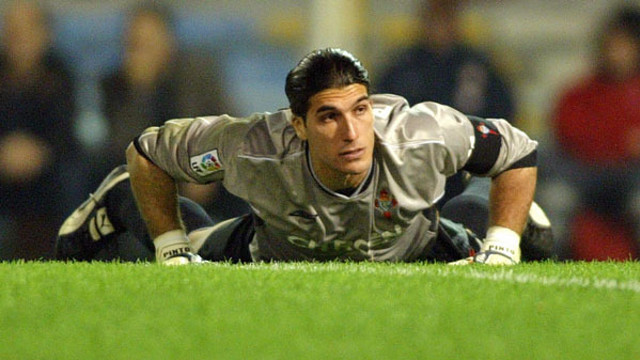 On Saturday, in the Camp Nou (6 pm, GolT y Canal+ Liga) Barça will meet Celta Vigo for the first time in six years.  For three members of the Barça squad it will be a special game due to their personal connections with the Galician club.

For first team manager Tito Vilanova, it will be a chance to renew acquaintance with the team that handed him his First Division debut as a player.  In 1992, following on from his apprenticeship in the Barça youth teams and a loan spell with Figueres, Vilanova signed for newly promoted Celta.  He spent three seasons at the Balaidos, making 29 appearances and scoring one goal.

José Manuel Pinto came up through the Betis youth ranks but had his first taste of top flight football with Celta.  He wore the keeper’s jersey for ten seasons and was an important part of the best ever Celta team, which featured the likes of Mostovoi and Gustavo López and secured qualification for the Champions League in the 2002/03 season.  In 2005/6, Pinto won the Zamora Trophy for the goalkeeper conceding the fewest goals, a miserly 28 in 35 matches.  He left Celta to sign for Barça in January 2008.

Celta also has a very special meaning for Thiago Alcántara, despite the fact that he has never played there.  He was born in 1991 and grew up in Galicia, where his father -Mazinho- made a name for himself in midfield between 1996 and 1999, staying on there when he hung up his boots.  Thiago joined Barça as a youngster in 2005, moving from Galician local side Ureca.  This time Thiago is ruled out of the match due to injury but he took on his father’s old club in 2010/11 in the Second Division with the Barça reserves. 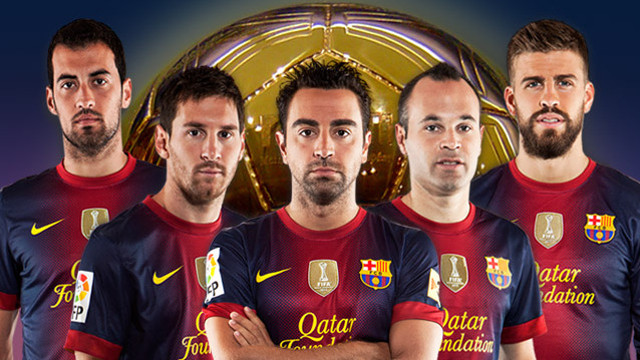 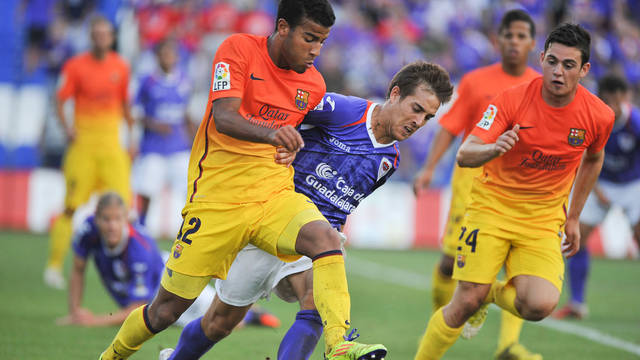 It took Barça B only three minutes to turn the game around after Huesca scored in the 17th minute of the first half thanks to a strike from Camacho. Eusebio’s men were the better side this evening and they worked hard throughout the whole match to earn the three points. Goals from Sergi Gómez (min 67), Rafinha (min 70), Deulofeu (min 88) and Luis Alberto (min 93) were enough to see Barça B come out on top. This evening’s match was rescheduled when the game was suspended ten days ago due to inclement weather.

The two teams came out onto the pitch with a clear idea of what needed to be done. The home team created two clear chances in the first two minutes of the game. Luis Alberto and Kiko Femenía responded with strikes of their own, but their attempts were saved by the keeper Luis García. Moments later, a shot from Nacho Novo forced the Barça B keeper Masip to make a brilliant save. Only after Eusebio’s men had taken control of the game did Huesca score. It was on 17 minutes when Camacho headed the ball into Masip’s goal for the opener.

After the goal, the home team closed itself off at the back and it became easier for Barça B to create chances, but to no avail. On 20 minutes a good triangulation from the Blaugrana finished with Espinosa’s shot narrowly missing its mark. With ten minutes to go before the break, Barça B enjoyed 70% of the possession but Huesca were determined to protect their lead. Despite dominating the game, Eusebio’s men were unable to break through Huesca’s defence. The two teams went to the dressing rooms with 1-0 on the scoreboard.

Eusebio brought in Dongou at the start of the second half to give his team’s attacking line a bit more power. The first clear chance came after only three minutes when Rafinha sent the ball to the crossbar with a beautiful volley. It wasn’t until the 67th minute, however, that the Blaugrana started their comeback. A cross with Luis Alberto to the heart of the area was swiftly converted to a goal by Sergi Gómez, his first of the season. Three minutes later it was Rafinha that sent the ball into the back of the net. Barça B had the lead.

Huesca found it difficult to keep up with Barça B as time ticked off the clock, and the visiting team wanted the goal that would undoubtedly secure the three points. Deulofeu, minutes after having a goal waved off by the referee, scored Barça B’s third. It was a beautiful goa: he dummied his mark to set the shot up with his left foot, the ball went into the upper 90 of Huesca’s goal. There was even time for Cá to make his official debut for the team. After the Portuguese player came in for Espinosa, Luis Alberto scored the last goal of the night on 93 minutes.

With the 1-4 over Huesca, Barça B now sit in the sixth spot of the table with 20 points. 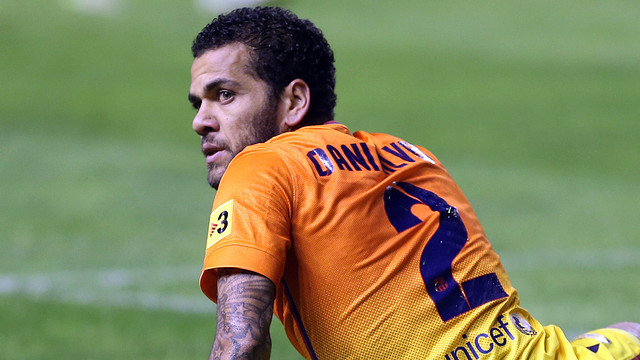