?When a club is as historically successful as Barcelona, even one poor result seems to be the beginning of a crisis. Fans have already suggested that the club is in a challenging period, with many questions being asked of their defenders.

The club have kept just three clean sheets in La Liga this season. Ahead of Sunday’s 2-0 victory over Villarreal, the Blaugrana had failed to keep a clean sheet in 11 consecutive matches.

PS….based on how barcelona’s defence is, champions league is up for grabs.

31-year-old Gerard Pique has been targeted by many fans who believe the Spaniard needs to be replaced. Clement Lenglet is yet to fully impress, whilst there are doubts around Samuel Umtiti’s long-term fitness. Regardless of whether these opinions are true, Barcelona’s defensive struggles are clear to see.

Whilst the club love seeing a talented youngster blossom into one of the world’s elite, fans also demand that new players are able to instantly help the side improve, and Koulibaly would be able to do that without any difficulties 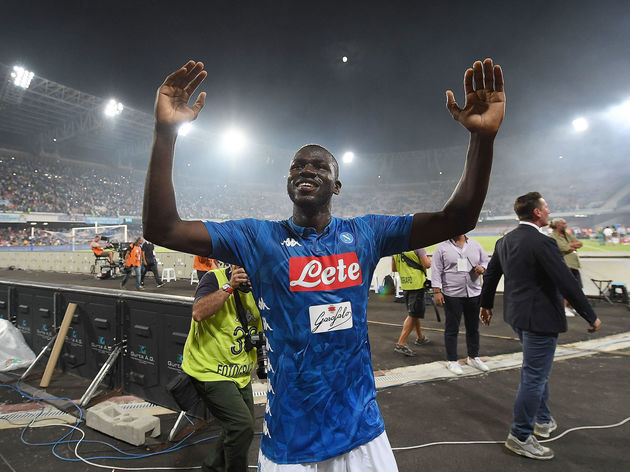 His ability to identify potential threats is incredible. The towering defender has featured in every minute of Carlo Ancelotti’s Napoli career, with Koulibaly’s leadership and vision clearly important characteristics for Ancelotti. He can identify dangers and has all the physical capabilities to combat any threats. 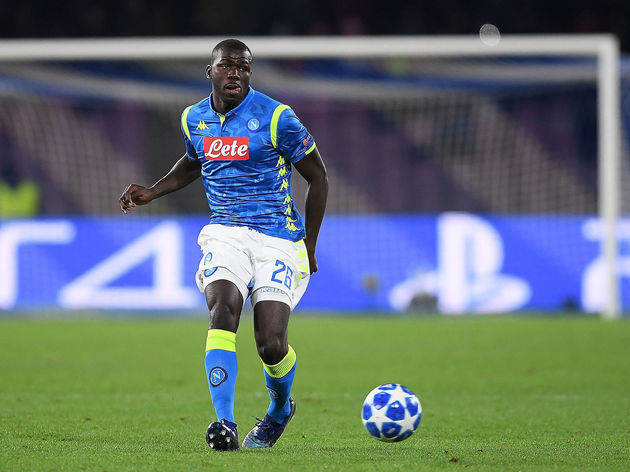 However, Koulibaly also has the technical abilities to make an impact at both ends of the field. With the ball at his feet, the 27-year-old is astonishing. He always wants the ball and is desperate to create goalscoring opportunities from deep. Whether it is a short pass or a cross-field long ball, Koulibaly can do it all.

Barcelona have forged a reputation as a technically superb side, and Koulibaly would fit in seamlessly. He is Napoli’s first source of creativity, and it is not hard to see how he could translate those skills to the Camp Nou. He would offer yet another creative option for the club, which would make Barcelona even more frightening than they already are.