?Barcelona are keeping a watchful eye over Porto youngster and reported Manchester United target Eder Militao, as they consider their options after a recent injury crisis.

With both Samuel Umtiti and Thomas Vermaelen out injured, Gerard Pique and Clement Lenglet are the only to senior central defenders who are fit enough to play for Barcelona. Unsurprisingly, the Catalan giants are said to be prioritising defensive reinforcements in the January transfer window in order to ease the burden on both Pique and Lenglet. According to ?Sport, ?Barcelona are now monitoring Militao, who has been impressing for Porto so far this season. The Brazilian has already made 15 appearances in all competitions and has featured in all five of the club’s Champions League ties.

The 20-year-old has proven himself to be a versatile defender who’s capable of filling in at left-back as well as central defence.

He has caught the attention of plenty of sides across Europe, including ?Manchester United, who are said to be ?turning their attentions away from some of the more established names in European football to focus on the Brazilian. 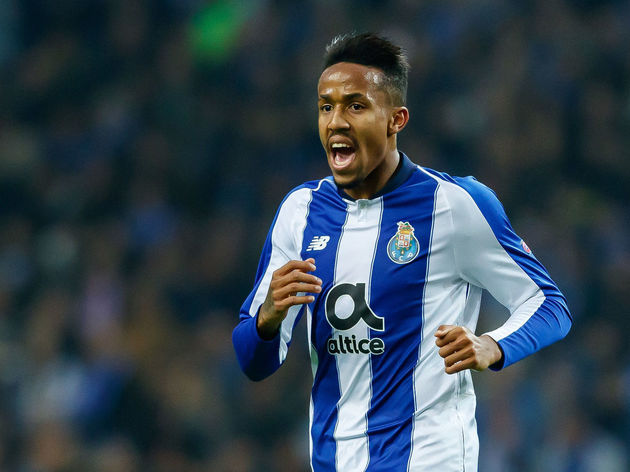 However, Militao is not the only defender on Barcelona’s radar. According to ?Mundo Deportivo, the club also have Real Sociedad’s Diego Llorente and FC. Koln’s Jorge Mere in their sights and the club are expected to make a decision regarding their interest in the pair within the week.