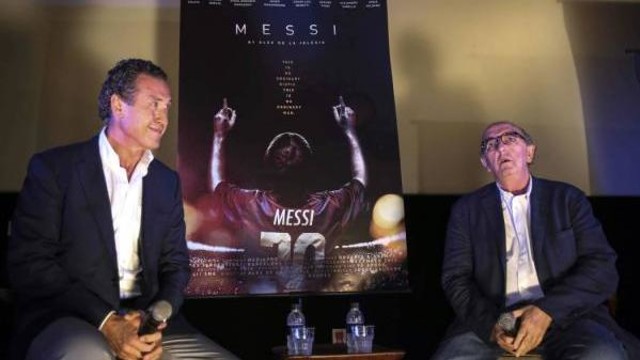 With prominent figures from Messi’s sporting life, the film examines the keys to his success, from childhood up to now

This Thursday saw the premiere of the film ‘Messi’, which covers the life of the Barça superstar, and is directed by Álex de la Iglesia. In an event held in Rio de Janeiro, the city that will host the World Cup Final in ten days time, the makers of the film showed clips from the film for the first time. The film, which mixes fact and fiction, and is published in documentary format, tells the story of Lionel Messi from his childhood in Rosario up to him becoming the best player in the world at Barça

With prominent figures in the sporting life of Messi, like the coach who helped him become the best footballer in the world, Pep Guardiola, teammates like Pique, Pinto, Iniesta, and Mascherano, and old temmates at Newell’s Old Boys, the film tries to explain the keys to Messi’s success on the pitch

Several personalities from the world of football take part in the film, explaining their views on Messi. Jorge Valdano, co-writer of the film, former player and one of the presenters of the event in Brazil, appears alongside César Luis Menotti, Johan Cruyff, current Argentine coach Alejandro Sabella, and journalists who have written about Messi, like Ramon Besa or Santiago Segurola. The film will be shown to the general public on various dates, depending on the country

At the same time that Álex de la Iglesia’s film premiered in Rio de Janeiro, in Argentina the book by journalist and writer Guillem Balagué, was presented. This is the first authorised tale about the Barça superstar, which tells the story of the number 10 as a player right from the start. The book, which was presented in Barcelona a few months ago, is now coming to Argentina, a country vibrating with the performances of Leo Messi for Argentina in the World Cup in Brazil 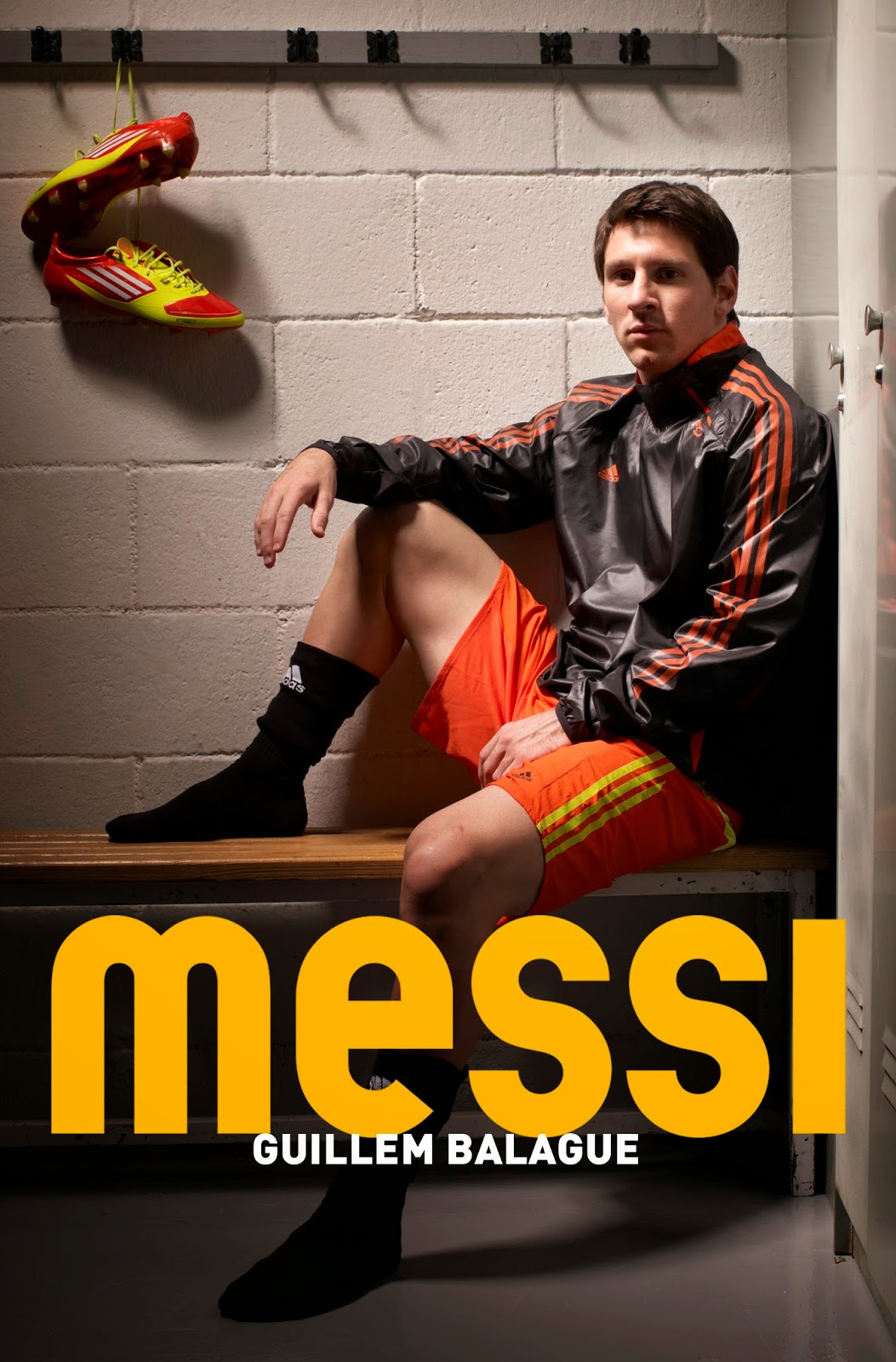