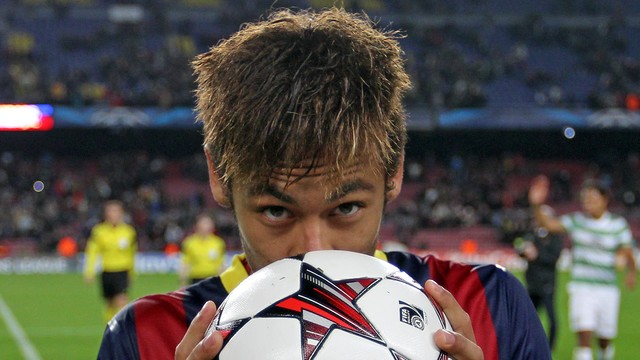 A total of 55 teams will feature in the qualifying rounds, and only 10 will advance to the group stage. FC Barcelona are one of the 21 teams that are already qualified for the first stage of the tournament

The first games of the competition will be the qualifying rounds (1/2 and 8/9 of July), when the first six teams of the first round will battle it out for a spot in the next stage of the qualifiers. Among these six teams are FC Santa Coloma, from Andorra.