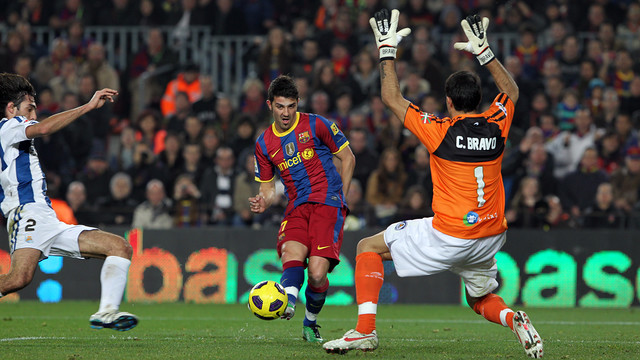 A collection of trivia about FC Barcelona’s new keeper, who has arrived from Real Sociedad and is captain of Chile