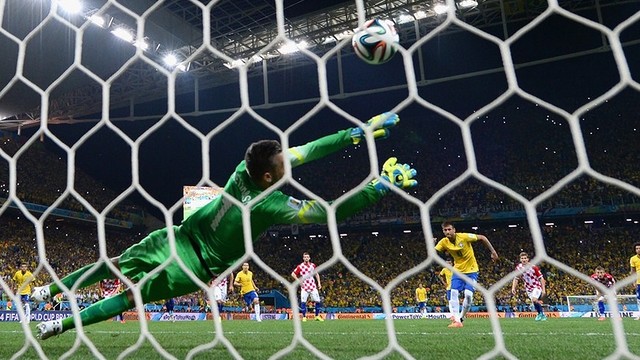 Neymar led Brazil’s comeback with two goals against Croatia in the opening game of the 2014 World Cup. Here are 10 important facts about his outstanding debut performance in Sao Paulo: