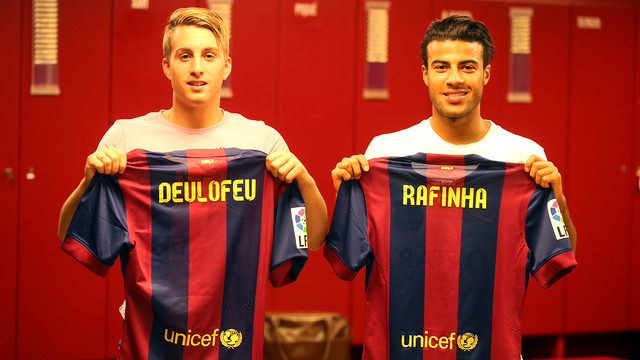 Edmílson, Neymar Jr, Messi, Rafinha, Deulofeu, Eusebio, Sigurdsson and Mascherano are some of the names in the news this week. Let’s take a look back at the ten most important news items of the last seven days