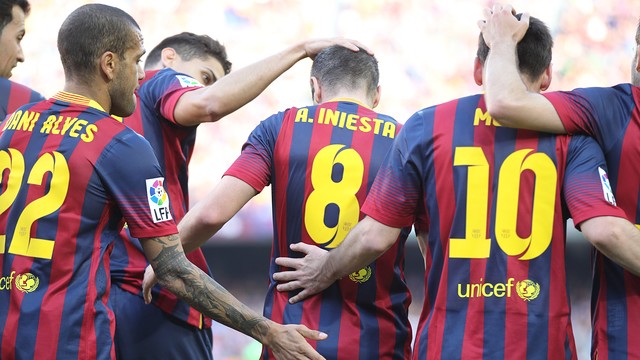 Barça’s first team have again won the Fair Play Award handed out by the Spanish Football Federation, with the B team winning the same prize in the second division.

This is the fourth season on the run that the two sides have headed their respective league’s Fair Play tables – a double that no other Club have ever achieved.