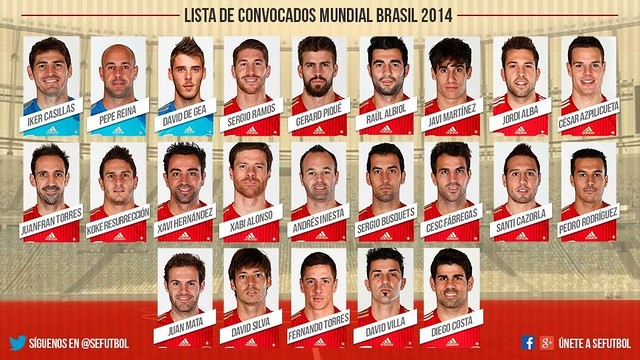 After being called up for the friendly game against Bolivia on Friday night, Gerard Deulofeu was the only Barça man not to make the final 23, although he will certainly be in Del Bosque’s mind should he need to call on any late replacements in the case of an injury to any of his players.