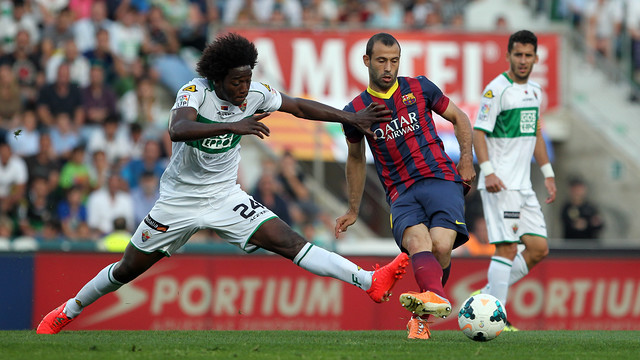 The goalless draw at the Martínez Valero stadium leaves the title race wide open. Below we look at some of the facts and figures from the game