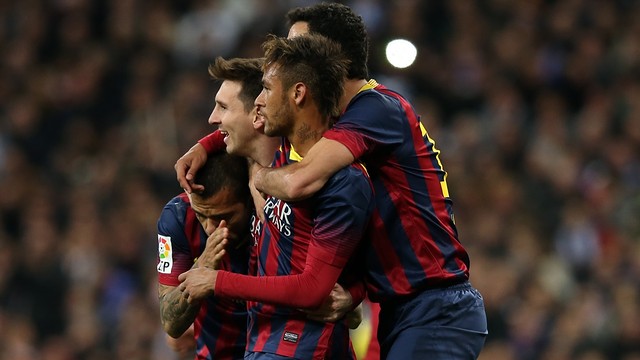 Ahead of tomorrow’s final in Mestalla, the Club, Barça TV, the Club’s official Youtube channel and the official website, released this video of support for the players and fans.

The video closes with a message for all of FC Barcelona’s supporters: “If we believe together, we win together!”