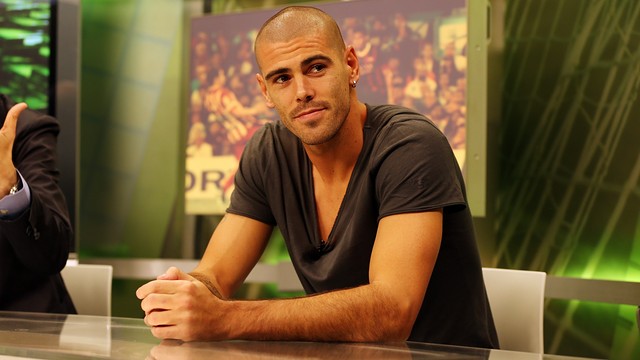 Víctor Valdés has posted a video in which he thanks the fans for all the messages of support he’s received over the last few days. The video was recorded in Augsburg, Germany, where Valdes was yesterday operated on for the ligament injury he suffered last week.

In the video, which is accompanied by a text that reads: “thanks to everyone for all the messages of support -I’m proud to have received them”, Victor speaks of his desire to get back home and start his recovery process.