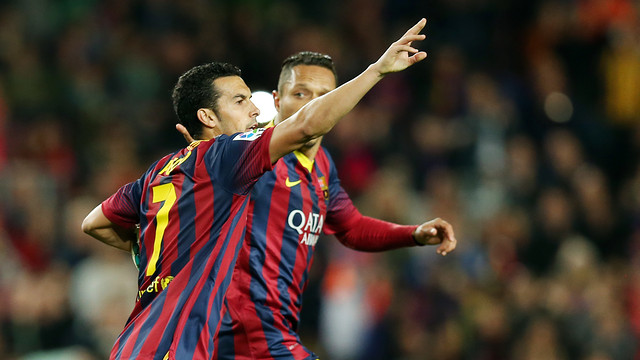 On Sunday, Pedro Rodríguez played his 50th game of the season

Here we take a look at some of the facts and figures from the 2-1 win over Athletic Bilbao: