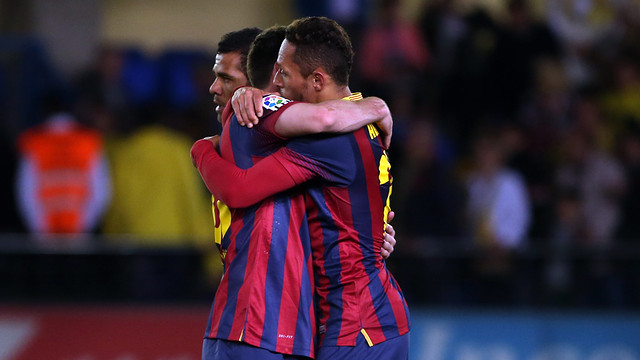 The team have scored 82 goals in the second half of games this campaign and 63 in the first.

The 2-3 win at El Madrigal keeps Barça very much in the title race and also threw up a host of interesting facts and figures.